What is Hydroponics? Complete Guide for Beginners

Hydroponics ia a way to grow plants in a way that doesn’t require the use of soil, and instead uses a combination of water and nutrients.

By Hollie CarterJune 20, 2021
What is Hydroponics? Complete Guide for Beginners
Affiliate Disclosure: We independently test & research all products reviewed on the site. We may earn a small commission if you buy through one of our links. This does not affect our reviews or placement of products on the site.

Hydroponics is a method of growing plants that’s seeing increasing use all over the world, especially in the agricultural sector – although even more in homes across the world, too. Simply defined, it’s a way to grow plants in a way that doesn’t require the use of soil, and instead uses a combination of water (the hydro-aspect of the process) and nutrients.

While the concept of hydroponic growing itself isn’t new, a lot of the methods being employed within hydroponics are – and more innovation within the field (including the development of nutrients that are better suited to plants, and systems that guarantee a better yield) brings the hydroponic method of growing to even more people.

Here’s everything that you need to know about hydroponic systems, how they work and why they can be considered the next step up when it comes to the agricultural industry at large.

Hydroponics is best known as a growing system that uses a combination of liquid and nutrients to achieve plant-growth instead of using soil; for people who haven’t seen what a hydroponics system looks like, it can seem confusing – but when you really get to what makes it work, it’s not complicated at all.

Simply, hydroponics substitutes soil for the nutrients that the plant would have drawn from the soil. Hydroponic systems give you the opportunity to select exactly what concentration of nutrients you would like to add to the plant you’re growing – and in the end the plant gets nothing more and nothing less.

Hydroponics allows for complete control over the conditions of the plant, where soil can often be considered to be volatile and unpredictable. 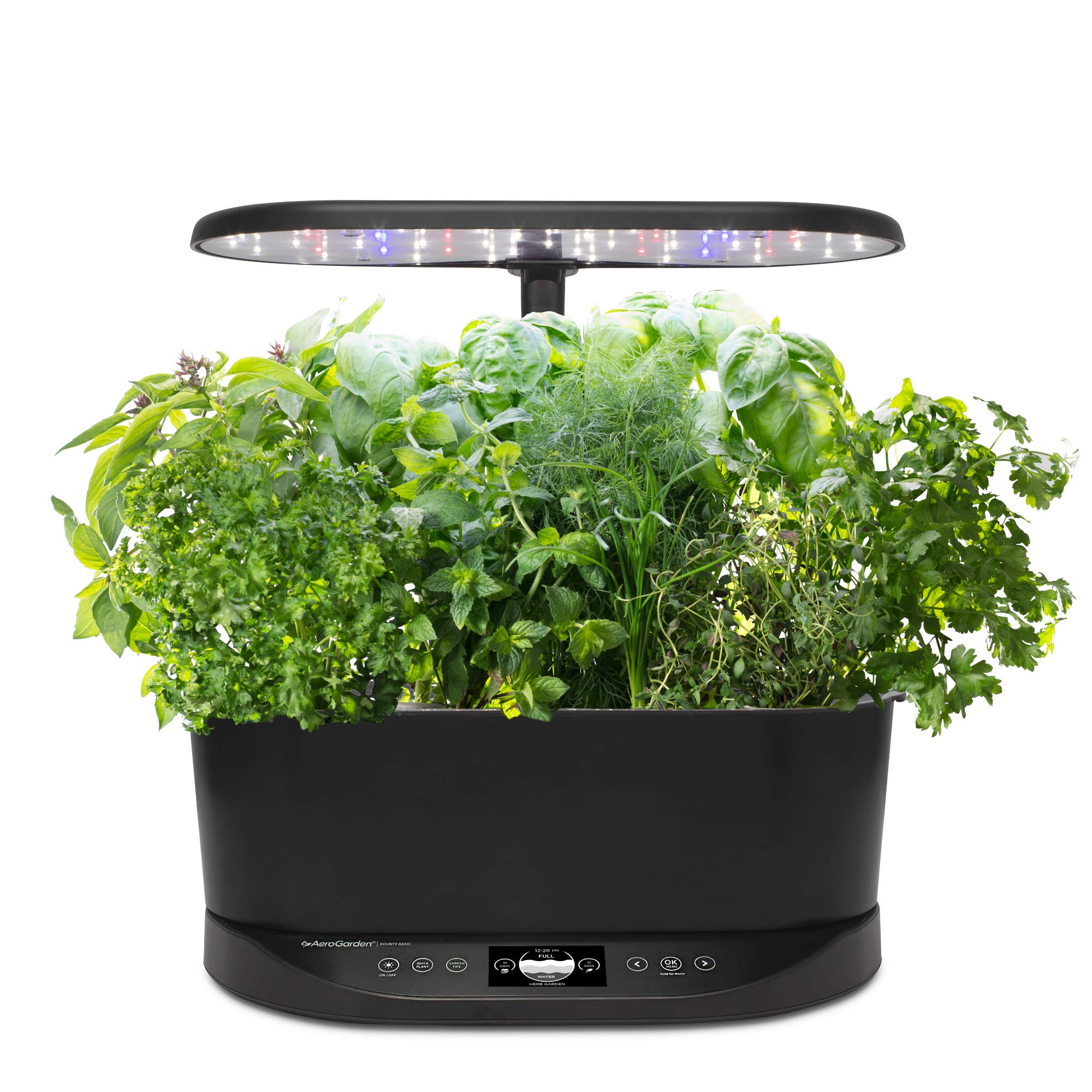 There are plenty of reasons why you should consider using hydroponics rather than soil – especially if you’re hoping to grow crops indoors, or if you’d like to have some more control over the nutrients you’re giving your plants.

The first reason hydroponics is often preferred above other methods is this exact level of control that allows for you to adjust whatever you need to when it comes to the plant’s growth. Of course, this isn’t the only reason!

Hydroponics is easier to set up in parts of the world where nutrient-rich soil isn’t as available, but crops still need to be grown.

Using a hydroponics system to grow plants also often means that the hydroponically grown plants have the ability to grow faster – and research shows that plants can grow as much as 50% faster due to the fact that hydroponic systems means the plant has more energy to grow, rather than having to expend a great deal of its energy on anchoring a root system to the soil. 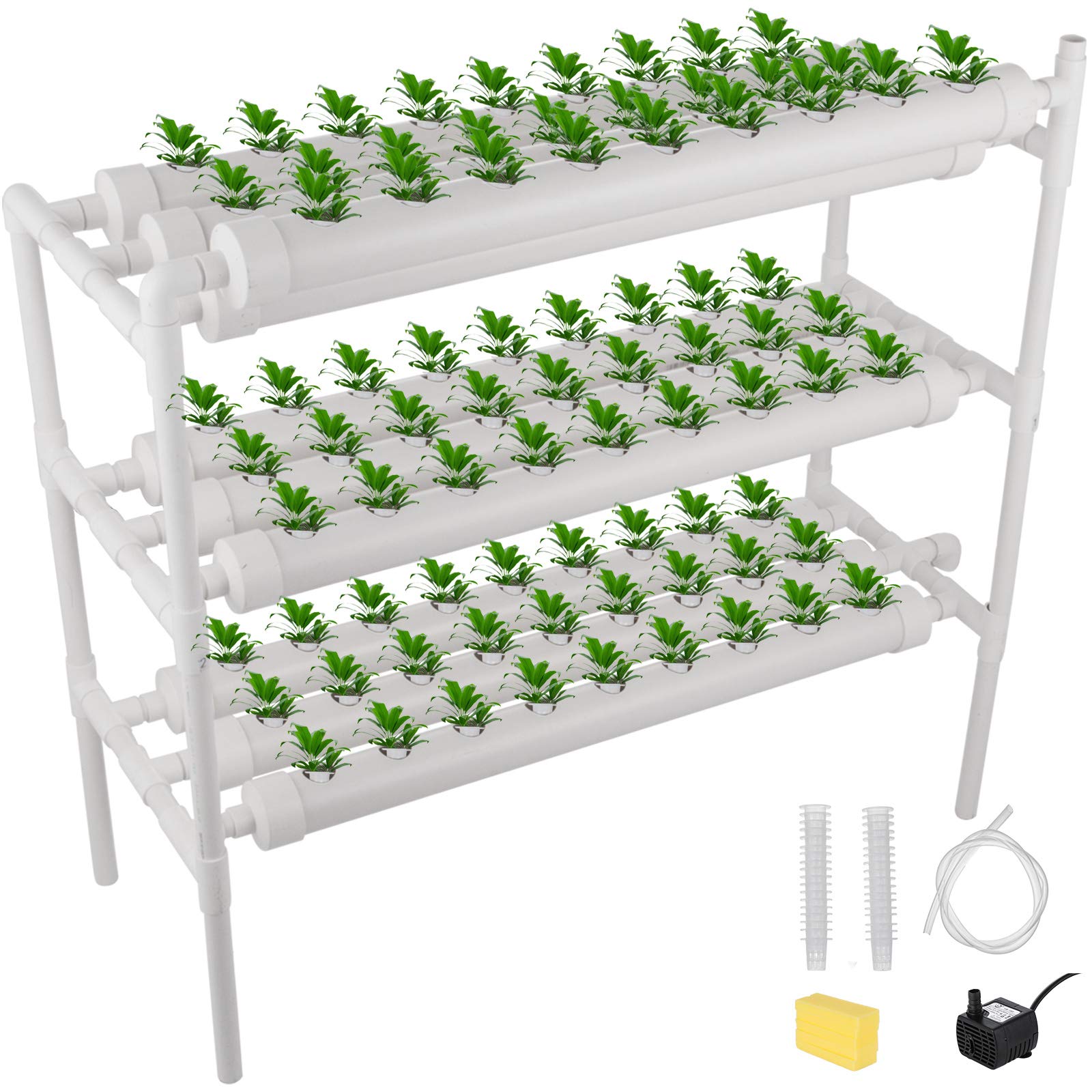 It can also be considered a more reliable way of growing: Because of the fact that one doesn’t have to depend on the potential unreliability that soil offers (and can lead to a bad crop), hydroponics almost guarantees a successful yield: It’s obvious that growing in entirely natural conditions, subject to things like terrible soil and natural disasters, doesn’t give a grower or farmer this vital guarantee.

Considering this, it’s easy to see just why hydroponic systems are so popular today.

The Start of Hydroponics

Even though hydroponics have only achieved serious popularity in homes and agricultural circles today, they’ve been popular for a lot longer than you might think, and the concept of growing plants and food without soil isn’t a new one at all.

John Woodward was one of the first pioneers of hydroponics, and starting research the system, how well it could work and where it could be implemented as early on as the 1600s.

More modern use of hydroponics saw William Frederick Gericke from the University of California take up study into the potential agricultural uses of hydroponics several hundred years later – but he wasn’t able to showcase just what hydroponic systems could do in a way that made sense for implementation.

Later, his research was picked up by other scientists and expanded even further to the range of different hydroponic systems we have available today.

If the idea of hydroponics sounds exciting to you, there are a few easy ways in which you can get started as a beginner – and even if you’re a veteran gardener already, it doesn’t take long to get the hang of switching over to hydroponic systems.

The first fun thing about hydroponics is the fact that you can start off at any level – from a simple system that doesn’t cost you $20 to put together, to slightly more pricey systems for taking it a step further. 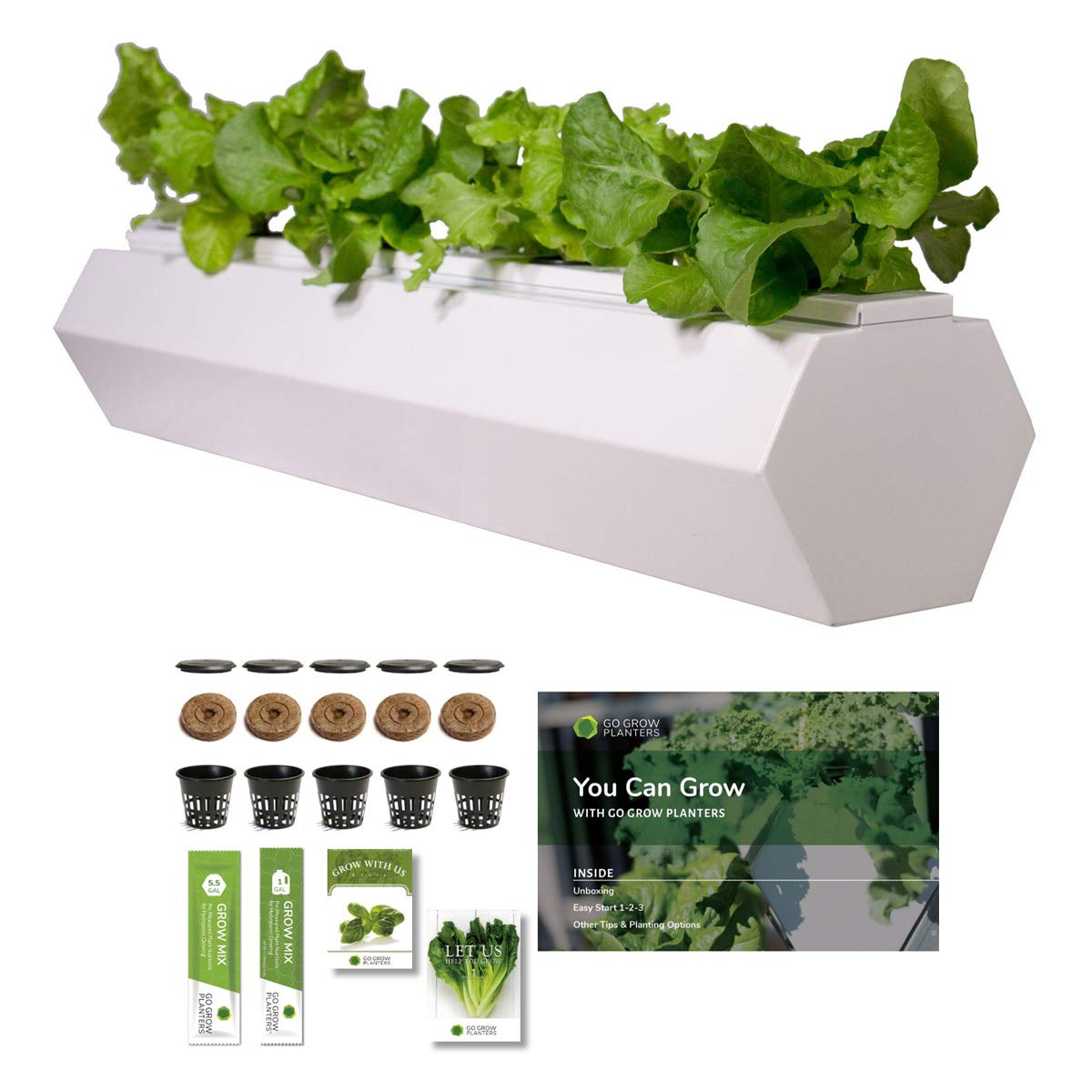 The other great thing about a hydroponics system is the fact that the majority of systems contain the same components; most of them will have a growing tank, which is where the root systems of the plants do their growing, and the growing tubes, which you might have guessed are what sends the nutrients through to the tank.

Hydroponics systems sees a lot of talk about nutrients, and you might have wondered at some point in this process just what kind of nutrients we’re talking about; simply, plants need a lot of the same nutrients through their diet that humans need in theirs – and you’ll see things like nitrogen, potassium, calcium, magnesium, iron, manganese and sulphur all as part of the nutrient solution that makes up part of your hydroponics system.

Not all nutrient solutions are alike, and the first thing you’ll spot when you’re first starting out is the fact that some plants have a preference for one solution above the other – and some plants grow better with a little adjustment here and there. 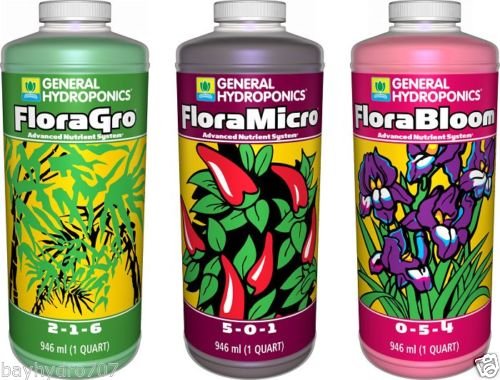 Over time, you’ll learn small things to look for – such as discoloration of the leaves – which can usually mean you have to make a small adjustment to the solution, in this case usually an addition of nitrates to the mix is enough to fix the problem.

The easiest for novice growers is to start off with a general nutrient solution first, and to make your adjustments for the mix later on. If you feel like you aren’t sure what you’re doing at any point, there are plenty of great forums and message boards for hydroponics where you can ask – and someone’s always guaranteed to have the answer!

It also allows for you to see the root system in a way that you otherwise wouldn’t, allowing for the diagnosis of many common plant maladies by just taking a quick look at what the roots are doing.

It’s also important to note that there are several different ways in which the roots can be suspended; sometimes plants can have very complicated root systems, and dangling in a direct nutrient solution might not be the best way for them to grow.

In this case, what you want to do is submerge the roots – and the nutrient solution – in gravel instead. This allows for the roots to be anchored in a way that will not affect their growth.

Of course, gravel isn’t the only way to do it, but it should give novice hydroponics growers a good idea of the potential they have at their fingertips when it comes to ways to grow.

There are plenty of reasons why you should choose hydroponics, whether you’re just starting out as a gardener or grower or whether you have been doing it for years; there are even reasons to choose hydroponics if you happen to be an educator – the potential a basic hydroponics system can have for the classroom is incredible and can lead to a whole new area of study for the entire class (and often for teachers, too!).

Whether you’re doing it for education, fun or serious commercial agriculture, there are many reasons why hydroponics stands out – and as you should be able to tell, it’s not as hard to start out with a hydroponic system as you might have thought before, and it’s a lot of fun to get started.

Is The ZZ Plant Poisonous for Cats, Dogs or People?

What is a Kokedama? How to Make a Japanese Moss Ball

What Are the Best Tropical House Plants to Grow? Our Top 20 Picks & Growing Tips